We join our North Wales Black History communities, North Wales Jamaican Society and Learning Links International to announce the death of beloved Mary Stennett widow of Enrico Stennett. Mary continued to celebrate her beloved Enrico and his numerous services to Wales through her Facebook page posts. Mary attended as many Black History Events as she could and always carried the torch of equality and justice. May she rest in peace with her dearly beloved Enrico Henry Stennett - beloved, graceful, warm hearted Mary - we remember you 🙏🏾

Mary met and married Enrico Stennett in the years after he lost his first wife and they shared a love of dancing, as seen in the film "Mr Magic Feet"   https://vimeo.com/111663573 - apologies we hve a problem with this link 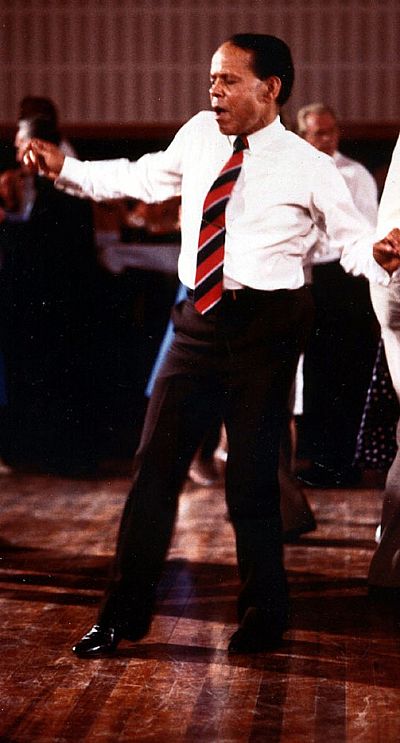 Mary made every effort to gain the recognition she felt Enrico deserved, and in 2017 she spoke to Wolverhampton Historical Society. 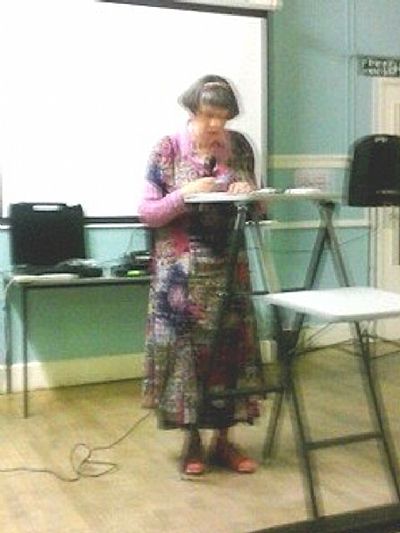 Mary was a very private person, living alone in Rhos on Sea after Enrico passed away and then she lost her mother a few years after.

Mary was introduced to me in 2016 at an award ceremony for Black History Month by Mayor of Bay of Colwyn Town Council, Cllr Sibani Roy. She presented me with a copy of the book “Our Lives, Our History, Our Future” written by Jim Thakoordin which told of Enrico's life. 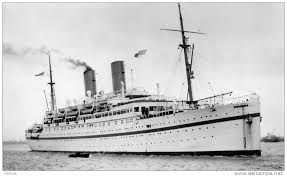 Mary was guest of honour at the Windrush Recognition Day held at Bangor Town Hal in June 2018 to recognise Enrico's life and times.

In August 2018, although she was clearly not well, Mary attended the Civic Reception held for the Jamaican High Commissioner in Bangor and presented a copies of “Our Lives, Our History, Our Future” to His Excellency Seth George Ramocan and Lord Lieutenant of Gwynedd, Edmund Bailey.

So it was an untimely and sudden shock to hear of Mary's passing. We will hear of causes, but we all really know that Mary died of a broken heart.